We communicate ideas
through videos

If a Picture is worth a thousand words,
imagine what a Video can do

Hey there!  Thanks for stopping by!

This is the section where we tell you a little about us.  We are Darrell and Emily, two slightly awkward humans obsessed with creating things.  To give you some insight about our passion, we have to throw it way back to 2009…the first time we worked together on an independent film.  You can say we “got the bug”.  From there we decided to expand the scope of what we filmed, and we shot our FIRST wedding!  It was unlike anything we’ve ever done and super intimidating, but we did it…and people liked it (score!).  And just like that, Dmart Films was born.

Now, more than ten years later, we approach every project with the same mindset.  Although we’ve filmed hundreds of weddings, commercials, independent films, and web-based videos (crazy right?), each project is a new opportunity to capture something amazing.  That played a huge role in us making the decision to rebrand.  We wanted our company to reflect not only our style of shooting, but also our personalities.  Dmart Films gave us the opportunity to learn and grow and make mistakes…all while gaining the knowledge and experience we needed to make our company exactly what we wanted.  So we became 10Eighteen Media.  Not only is the name special to us – October 18th was our first date (aww)- we feel it perfectly encapsulates who we are and what we do.

When we’re not filming (which isn’t often), we are usually at home watching horror movies and eating tacos…and we take both very seriously.   If you follow us on Instagram, you’ve seen our 110-pound lapdog named Maximus.  He can be found under our feet at all times.  Our family and friends mean the world to us, and they must love us because they put up with us constantly pointing a camera at them all the time.

We love what we do, and we are so lucky that we get to do it together.

So that’s us in a nutshell.  Reach out, we’d love to get to know a little about you! 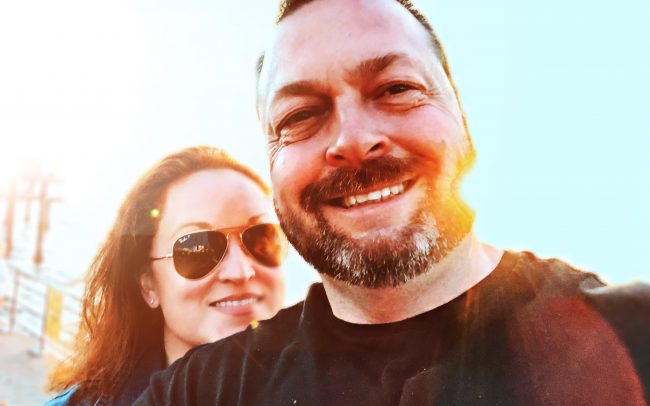 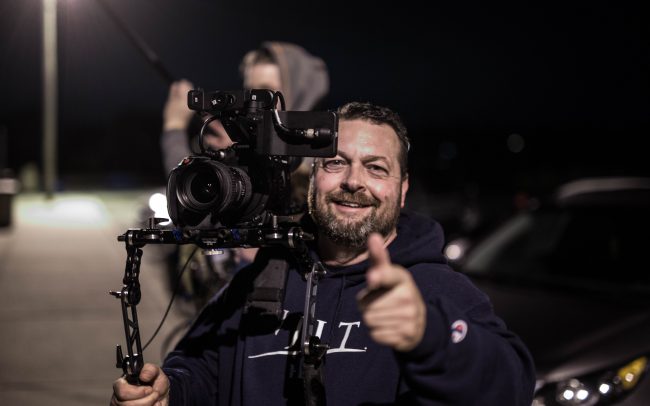 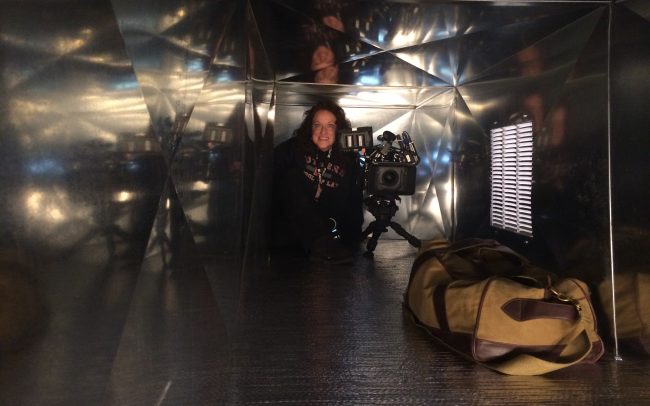 Emily in a vent
0 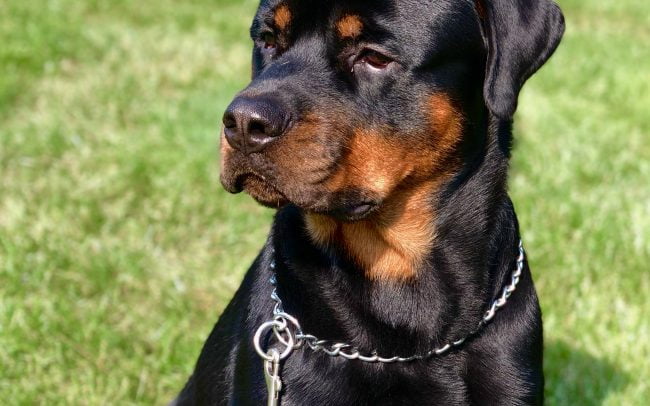 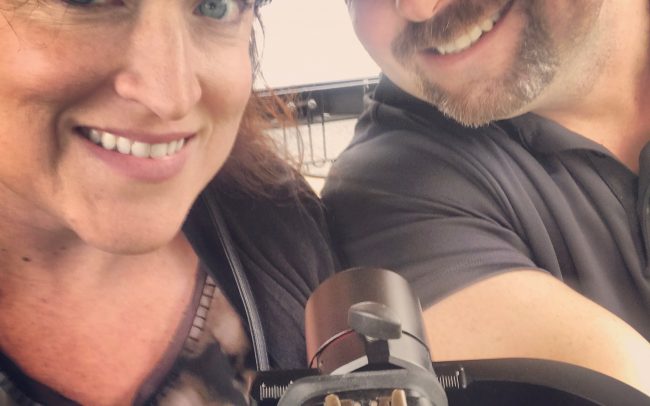 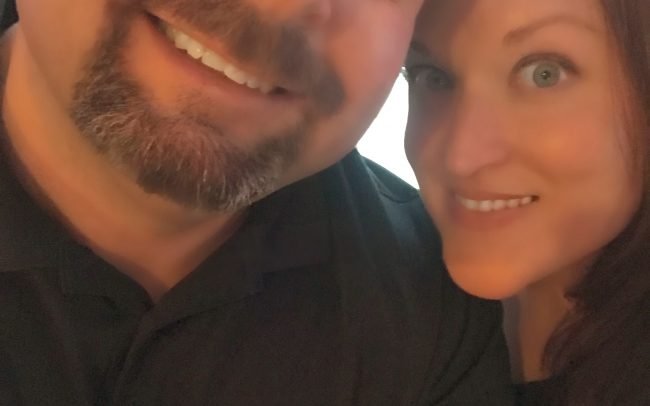 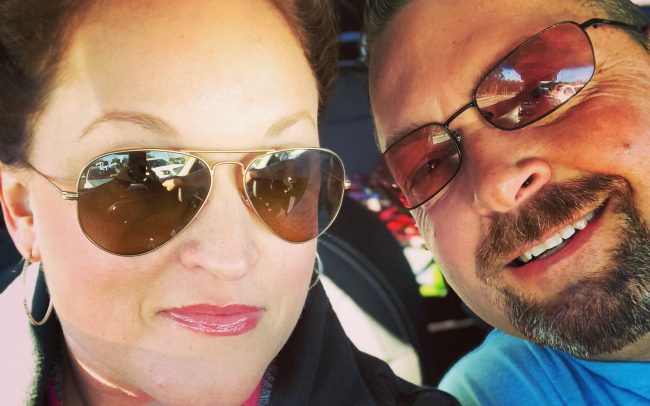 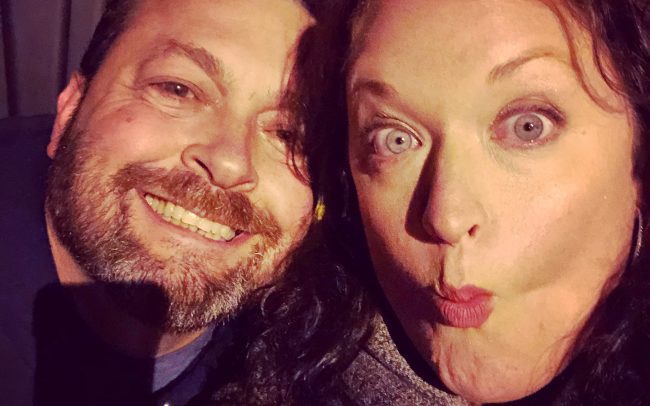